We're going shopping for trains from Oxford to Bedford

East West Railway Company opts for a short-term solution of leasing trains for the section of East West Rail from Oxford, Milton Keynes, Aylesbury to Bedford as it publishes an official Invitation to Tender in the Official Journal of the European Union (OJEU) today, Monday 9 March.

Prioritises getting passenger services up and running as quickly as possible on this section of East West Rail.

Gives East West Railway Company valuable time to explore a wider range of green energy technologies to power their trains, helping East West Rail become a net zero carbon railway when trains from Oxford to Cambridge run all the way through, by the end of the decade.

Allows for a smoother transition to electrification across the whole East West Rail line, running trains from Oxford to Cambridge, should this be chosen as a longer-term solution.

Local communities have told us they would like us to get on and give them the connectivity they so desperately need, and they also want us to deliver a railway that cares for the environment.

This is why it was important for us to opt for an interim solution that will help us to accelerate delivery of this section of East West Rail while allowing us to explore in detail a wider range of green sustainable technologies.

Our aim is to be a net zero carbon railway by the time trains from Oxford to Cambridge run all the way along the East West Rail line, and a short-term approach at this stage in the project is the best way to help achieve this aim.

East West Railway Company began a rolling stock market engagement exercise in 2018, hosting workshops and meetings with organisations from across the market. This allowed the company to understand what is available to meet the entry into service requirements, shaped the strategy, and helped define specifications for the procurement.

The conclusion of the market exercise was announced through a Prior Information Notice (PIN), which was lodged on Friday 5 July 2019 and published in the OJEU. The PIN requested that interested parties refrain from further interaction with East West Railway Company until the formal process began.

East West Railway Company is seeking bids for leasing a fleet of 12 or 14 x 3 car self-powered units with modifications including European Train Control System (“ETCS”) Level 2 and Driver Controlled Operation (“DCO”) capability, supported by a full maintenance package (under a ‘wet’ lease). The lease duration is four years, with an option to extend for two years. 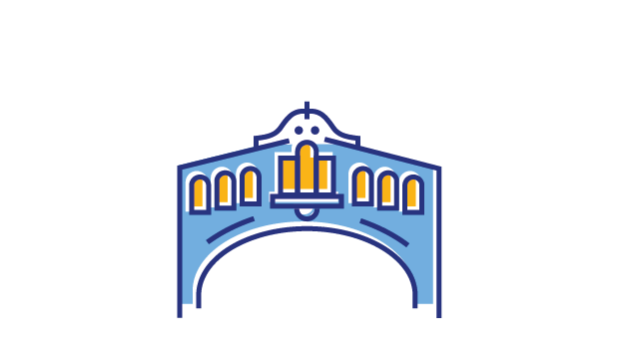 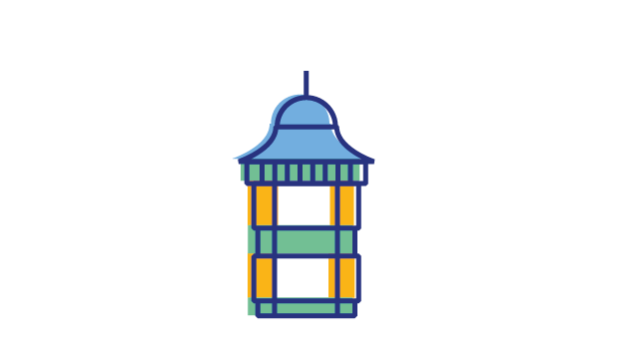 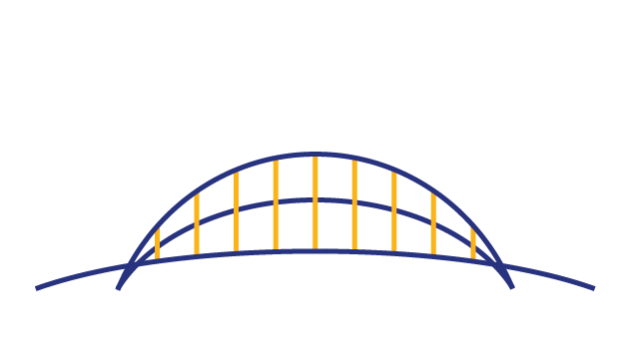 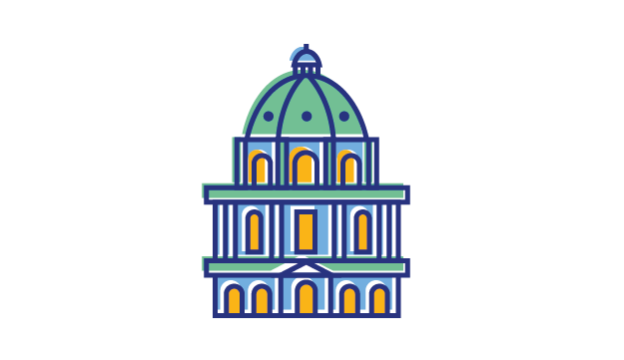