Back to Company News

Kerene has grabbed the baton this year to generate debate around International Women’s Day, and the role of women in the rail industry. She has joined forces with Women In Rail and colleagues within our company to organise online discussions and interactive workshops, for people to learn about the journeys women have taken to succeed in the sector.

Kerene’s journey began in Jamaica where she was born, and as she grew up, her professional parents expected her to be a straight A student. After much debate with her family about her chosen subjects she majored in geography and minored in zoology at university. 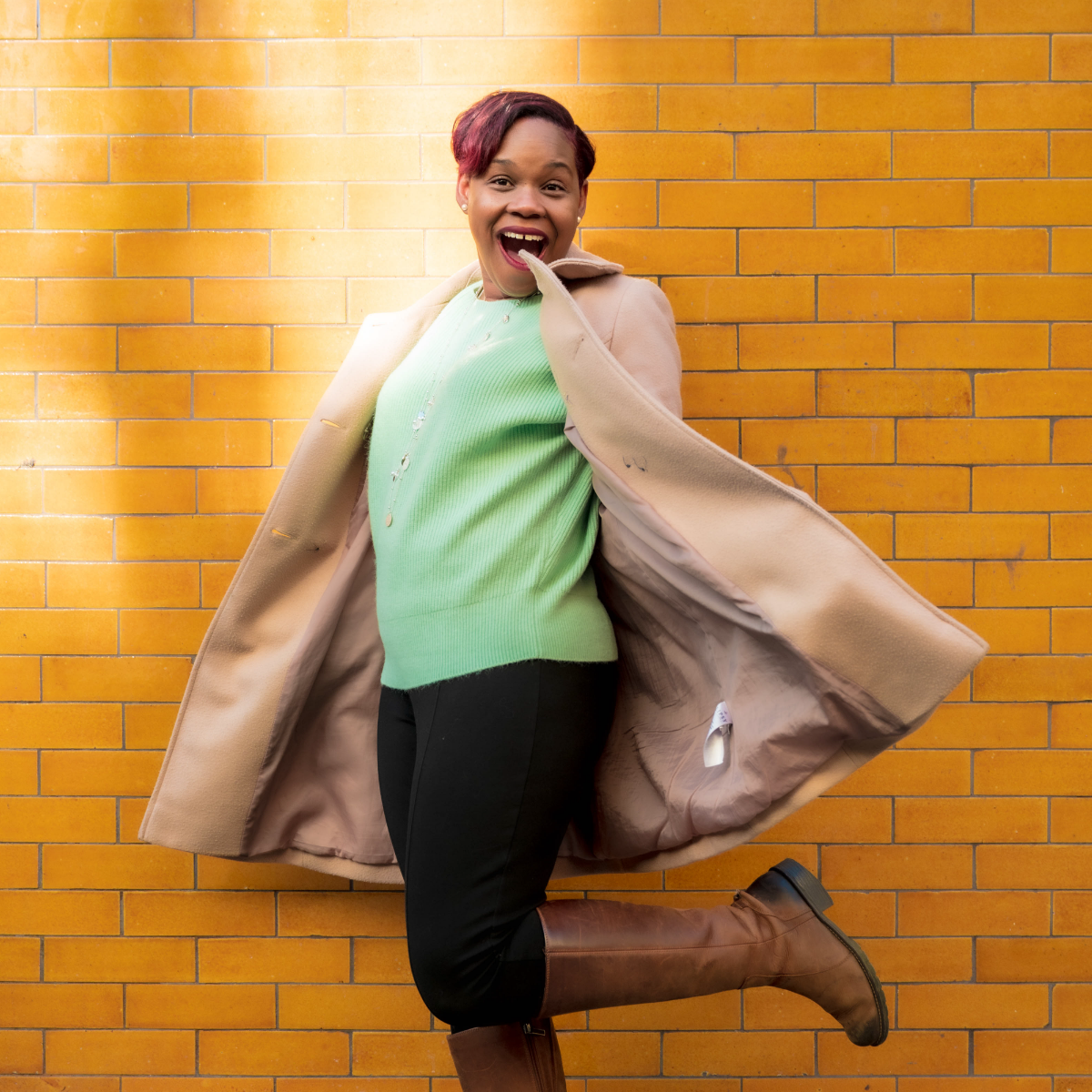 I wanted an adventure so applied for a GIS Masters programme in the UK. After I got my Masters, my first role was at Network Rail, and following this an agency approached me because they were looking for train planners.

I was a planning manager and access manager for a time, building timetables, considering the rolling stock, crew and passenger numbers, engineering works, track, station and dept access. The whole lot.

In my first role with a train operating company, there were two of us who were women. Most of the team had never worked with a woman train planner before, and we were also young. This was a new experience for them. 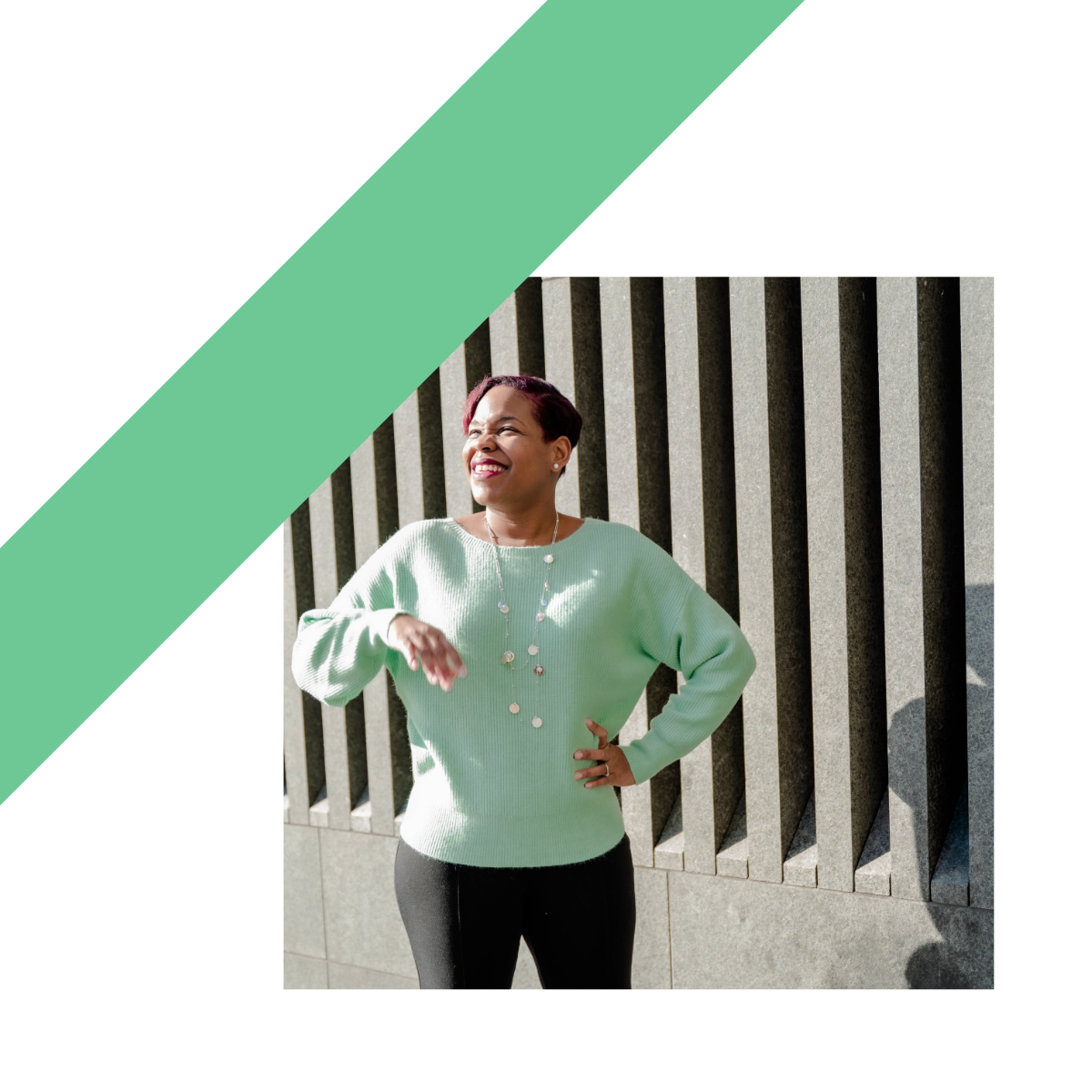 Kerene has led the charge behind this year’s International Women’s Day theme, #Breakthebias, because she would like to see more equal representation within the industry.

“In one workplace I was the first person to be allowed to work flexibility to accommodate childcare, however this was not widely accepted, as it was not seen as an accepted pattern of working at the time.

“I have worked with some wonderful people over the years, and one was a true inspiration to me. He is an amazing and kind person who is extremely knowledgeable and experienced. He was also a great advocator for me as a woman and as a working mother.

Kerene is determined to see more women like her from diverse backgrounds in the rail industry.

“I want to lead a spin-off awareness programme that exposes young women, my daughter included, from minority ethnic backgrounds to the opportunities available in rail.

But I also want to make sure everyone can fulfil their potential and to ascend to positions of leadership within the industry if they wish to. It’s a great industry, and it has moved forward, but there is still a lot of work to do to ensure women are present on the boards and senior leadership teams. In terms of what everyone can do now – and that includes people in senior positions in the rail industry – by creating awareness, educating ,supporting and providing an inviting and invigorating working environment for all."

We’re really proud of Kerene for her passion on the role of women in rail, and as an organisation we’ll be working with her to make sure EWR Co is truly inclusive and representative.