Unlike the other sections, Bedford and Cambridge will follow a completely new route.

We asked for initial public feedback on five initial route options in early 2019. As a result of the feedback, a preferred route option was identified. It travels from Bedford to Cambridge via Sandy/St Neots and Cambourne – both of which are proposed to receive brand new stations.

In 2021 we held a further public consultation on five route alignments within the preferred route option area. We’re now reviewing the feedback we received.

Developing plans for this section

Construction of a new railway between Bedford and Cambridge

One in the area near Tempsford or St Neots, and one either north or south of Cambourne

And the opportunity to stop at the proposed Cambridge South station 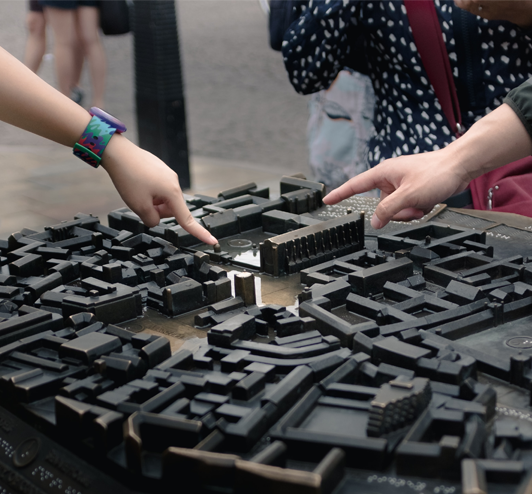 Why are we proposing this work?

Clapham Green to The Eversdens

East West Rail would bring faster and better long term connectivity to communities between Bedford and Cambridge. People living in Cambourne and in the area between Sandy and St Neots would benefit from new stations and a potential new connection to the East Coast Main Line (London-Edinburgh).

Alignments 1 (dark blue) and 9 (purple) have been identified as emerging preferences for a number of reasons, including providing joined up infrastructure with the A428 Black Cat to Caxton Gibbet Improvement Scheme, connecting communities with new homes and communities in the area, bringing more jobs and prosperity, and because they are less costly to deliver than other alignments connecting to the same station pairings.

We propose that the new railway enters Cambridge from the south via the West Anglia Main Line. We need to build a new railway junction to join the proposed new railway to the existing Shepreth Branch Royston line (the King’s Cross line), which then connects to the West Anglia Main Line at the Shepreth Branch Junction to the north east. Construction of the new junction would allow fast and reliable East West Rail services to run into Cambridge connecting communities and businesses across the Oxford to Cambridge Arc.

To enable the existing railway between the new Hauxton Junction and Cambridge to accommodate the additional East West Rail services we need to make a number of changes to the railway. Changes are also required at Cambridge station to help with the anticipated increase in passengers.

What's next for this section of East West Rail?

During 2021 we held a consultation which covered the proposals described on this page, amongst other proposals across the East West Rail route. We are now analysing the feedback we received alongside other feedback from our engagement programme and our own technical research and design work to refine our proposals. These refined proposals will then be presented to the public through a 'statutory consultation', which is expected to take place in the coming year.

After this statutory stage of consultation we will carry out further work before submitting detailed plans to the Government in an application for a development consent order, which is needed to construct the proposals outlined on this page. 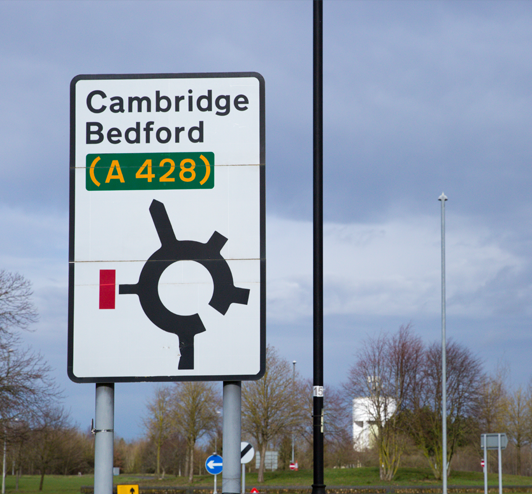 How will services be delivered?

We’ve designed the delivery of the East West Rail project with the community in mind. Ensuring minimal disruption, while making sure the services are reliable from the start. All to provide the best value for the taxpayer.

To achieve this, we will be introducing services in three "connection stages", with the first services between Oxford and Bletchley/Milton Keynes expected to start running around 2025. To learn more, watch our helpful video below.

At East West Railway Company our role is to oversee construction of the project between Oxford and Bletchley - which is now underway. We're also designing the section of railway between Bletchley and Cambridge.

In 2019 we held a non-statutory public consultation, talking with people living and working across the Bedford to Cambridge route corridor about five potential route options.

Explore the other areas of East West Rail