Note: This article was originally produced and published by Network Rail.

More than 150,000 trees have been planted so far in a pledge to restore habitats and help tackle climate change during the building of new railway line between Oxford and Cambridge.

In a first for a major rail infrastructure project, the plans for the construction between Bicester, Bletchley and Milton Keynes committed to not only restore any habitats disrupted during construction but to also create 10% more so wildlife, trees and plants can thrive in future.

This work directly aligns to a major aim of the COP26 summit in Glasgow. The purpose is to protect the natural environment and contribute to the conservation of nature.

To date, 100 hectares of new habitats over 20 different sites have been created and 150,000 trees have been planted.

Mark Cuzner, East West Rail Alliance project director, said: “We’ve been committed to having the smallest ecological impact possible while building this exciting new railway which will one day link Cambridge and Oxford from East to West.“As this phase of East West Rail is being built in the main on mothballed railway lines which had become important wildlife corridors, we had to think sensitively and carefully about how we could protect species which had made their home on the former railway lines. That’s why we made a railway first commitment to put back 10% more habitat as part of the project, and it’s really encouraging to see how this is already paying off for biodiversity along the route.”

Ian Parker, EWR Co programme delivery director, said: “Protecting the environment is at the centre of everything we do, and a fundamental part of our decision-making. We’ll build on the great work that’s already underway on delivering biodiversity net gain for the section of railway between Bicester and Bletchley/Milton Keynes, and continue to work closely with local community groups, environmental bodies and local highway and planning authorities to keep a sharp focus on priority habitats and the natural environment as we continue with our designs for the whole railway.”

Those ‘ecological compensation sites’ we have created are maturing well, with East West Rail Alliance ecologists closely monitoring how they are doing. Successes so far include:

Serving communities between Oxford and Cambridge, East West Rail intends to bring faster journey times and lower transport costs as well as ease pressure on local roads, by encouraging more people to use the train instead of private cars.

This supports the rail industry’s current ‘We Mean Green’ campaign to show that travelling by train is the greenest mode of public transport there is – choosing rail instead of the car can cut harmful carbon emissions which are the primary cause of climate change by up to two thirds. 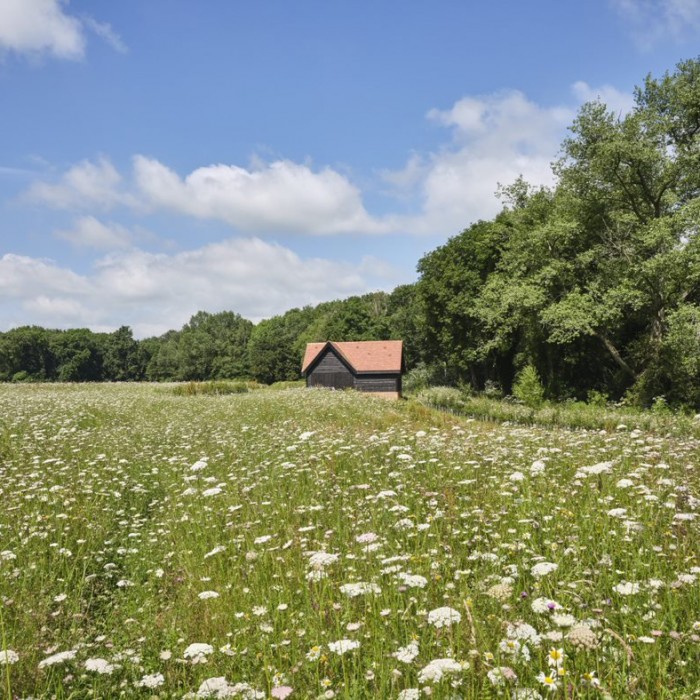 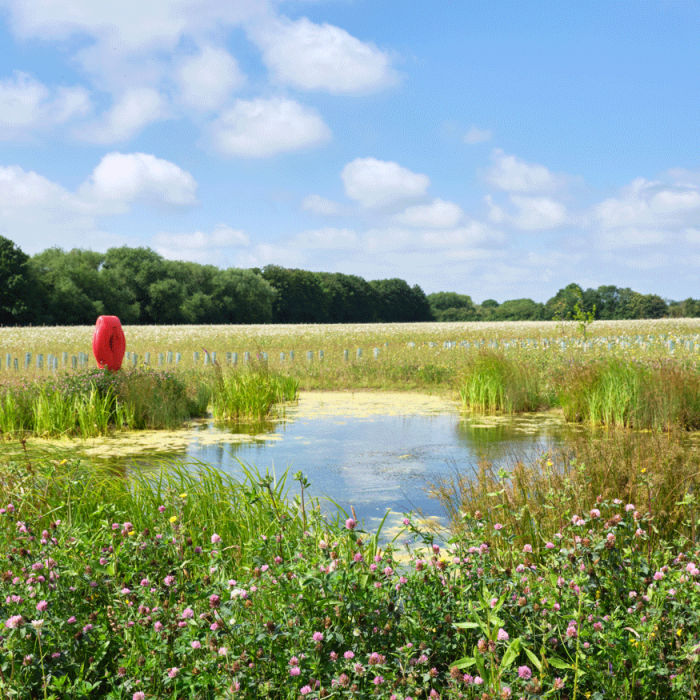